I wish you can sing the song-prayer from the divine office:

Sweet the rain’s new fall, sunlit from heaven
Like the first dewfall, on the first grass
Praise for the sweetness of the wet garden
Sprung in completeness where his feet pass

Mine is the sunlight, mine is the morning
Born of the one light, Eden saw play
Praise with elation, praise every morning
God’s recreation of the new day

source of the Hymn: http://divineoffice.org

behind a tree in the backyard

waiting for the fairies.

What are you doing?

I have a secret.

He will dress up

what he wants to be

a day in his life.

and the half moon

will change and grow

photo: from our daughter’s backyard

Fibonacci numbers by itself and in nature fascinates me.

Fibonacci is best known to the modern world for[3] the spreading of the Hindu–Arabic numeral system in Europe, primarily through his composition in 1202 of Liber Abaci (Book of Calculation), and for a number sequence named the Fibonacci numbers after him, which he did not discover but used as an example in the Liber Abaci.[4]

The Fibonacci numbers are Nature’s numbering system. They appear everywhere in Nature, from the leaf arrangement in plants, to the pattern of the florets of a flower, the bracts of a pinecone, or the scales of a pineapple. The Fibonacci numbers are therefore applicable to the growth of every living thing, including a single cell, a grain of wheat, a hive of bees, and even all of mankind.

Phyllotaxis is the study of the ordered position of leaves on a stem. The leaves on this plant are staggered in a spiral pattern to permit optimum exposure to sunlight. If we apply the Golden Ratio to a circle we can see how it is that this plant exhibits Fibonacci qualities.

photos: plants in my daughter’s backyard

I lack strength to forget the girl

into my consciousness, silence surrounds her.

over flowers, before leaving, butterflies linger

my heart lifts with expectations,

which one should I choose?

I saw her walking under the cherry blossoms

almost instantly I knew I love her.

I saw her walking in the garden of roses

almost immediately I knew I love her.

which one should I choose

Choosing which woman to love

or which vintage to prefer

is a matter of gravity.

Like Loading...
“Making someone fall in love with you is insignificant, waiting for it to happen on the other hand, is a thing of substance.”
-from The Infatuations by Javier Marias
one of the books I’m reading. 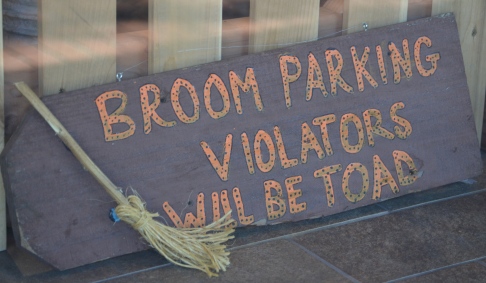 one afternoon not too long ago.